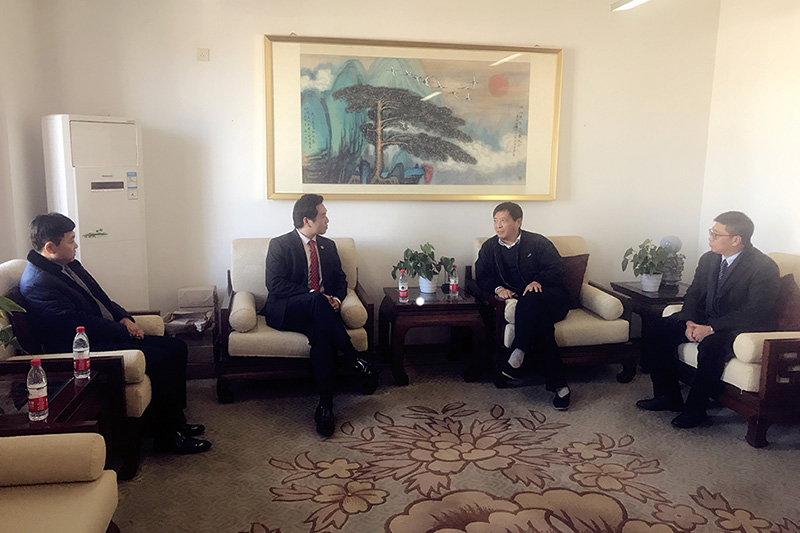 On Beijing time 12:00 a.m. Dec 4th, 2017, the Canadian Government delegation led by MP Mr Shaun Chen has a brief meeting with the Secretary of the Party Committee of Beijing Film Academy, Mr Guangming Ho. Mr Ho and MP Mr Shaun Chen have a brief discussion on how to promote co-operation in the film education industry base on the consensus of enhancing bothChinese and Canadian cultural communication. Chairman of the Canadian Association of Industry and Commerce Mr Junguo Gao also attends this brief meeting on behalf of the CAIC. 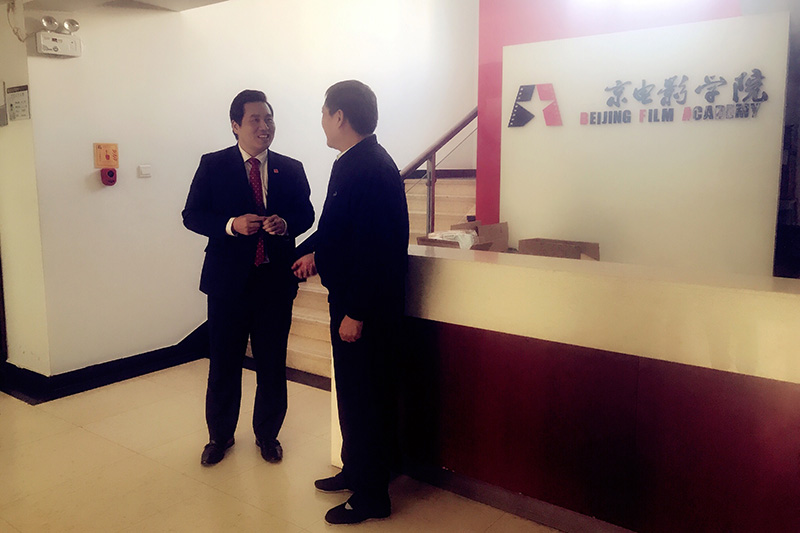